If you would like to report a crime or suspicious activity, please see the options below:

2) You may visit the Public Safety Headquarters Building #610 at 31399 East Service Drive, Detroit, MI 48242. When conducting business at the Police Department, available parking can be found across the street in the designated visitor parking area.

About The Airport Police

We're proud to be accredited by the Commission on Accreditation for Law Enforcement Agencies (CALEA), the benchmark for professional law enforcement agencies.

There are two major components to the Wayne County Airport Police Department, both of which are committed to providing excellence in customer service.

There are two major components to the Wayne County Airport Police Department, both of which are committed to providing excellence in customer service. 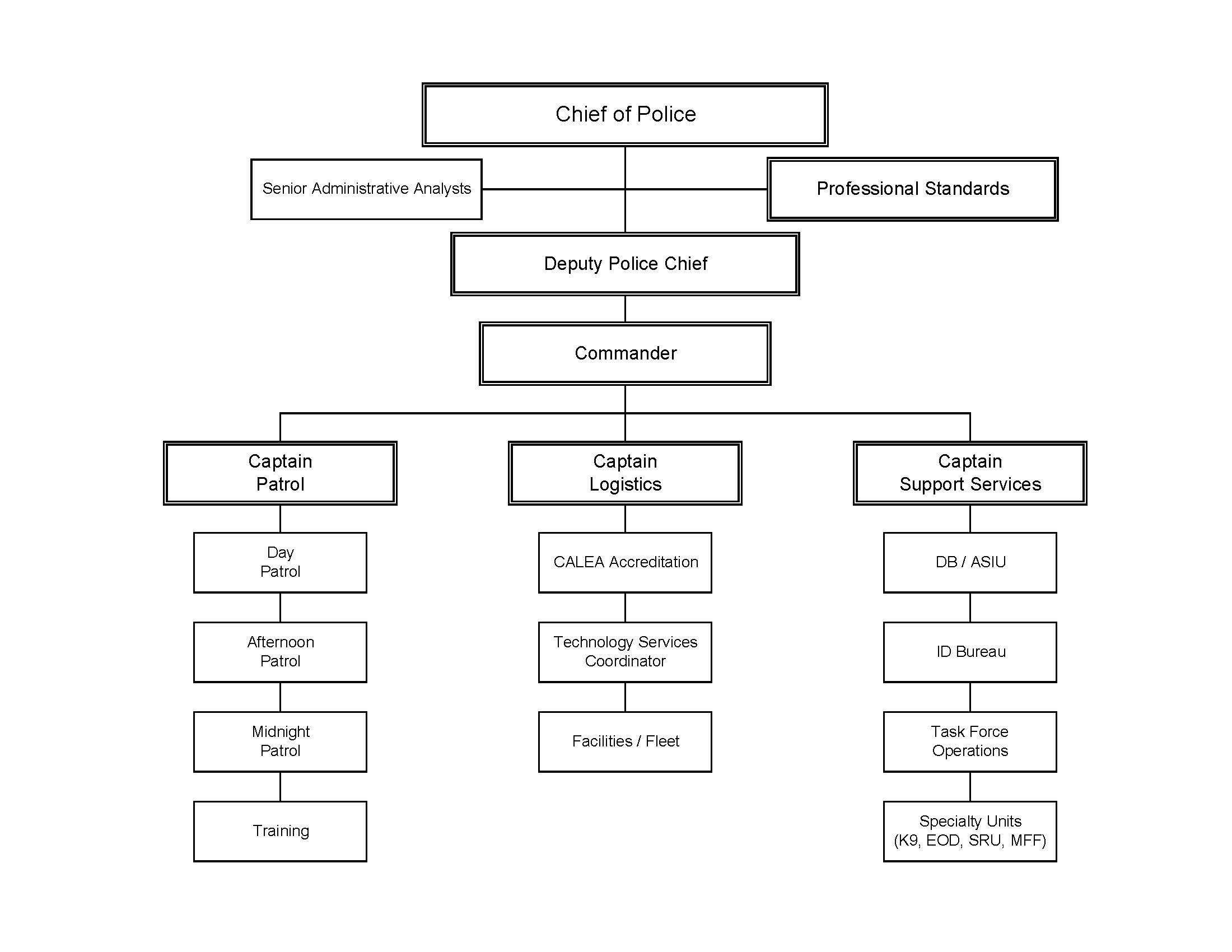 If you are named in the report or you have notarized authorization to receive the report the following will apply:

Redacted copies of reports may be released to individuals provided the individual is named in the report or the requesting party has a notarized authorization from a named party.

Picture identification must be provided by the requestor.

Records and reports will not be released when the release would hinder an ongoing investigation.

If you are not named in the report or do not have authorization to receive the report, the following will apply:

Individuals requesting a copy of the report that are not named in the report must submit a FOIA request.

All FOIA requests will be forwarded to the Airport FOIA Coordinator for review.

Redacted reports can be released with the approval of the Airport FOIA Coordinator.

Police reports can be made in a variety of ways:

If you are on the Airport premises call 734-942-5212 and request an Officer be dispatched to your location.

If you are on the Airport you can also make a report at the Police Division Building. We are located at 31399 West Service Drive, Building 610, Detroit Michigan 48242.

This is at the south end of the East Service Drive near the Smith Building.

If you are away from the Airport, a report can be filed by telephone by calling 734-942-5360. In some cases a notarized fax may also be required.

If you have COMPLIMENTS, COMPLAINTS or SUGGESTIONS, please tell us.
The mission of the Wayne County Airport Authority (WCAA) is to build and maintain, through teamwork, innovation and dedication, the safest, friendliest, cleanest, and most convenient airports in the world. Recognizing that we are an important member of the WCAA team, the Airport Police is dedicated to the success of the mission.

The Police Division realizes that its effectiveness depends upon acceptance of its authority and approval of its actions by the Airport community. Therefore, the Division expects exemplary conduct from all of its employees and encourages positive public reaction to its service through careful attention to comments and complaints.

The WCAA and Airport Police encourage you to comment on the service you received while visiting our Airport. Your comments are important to us. The Airport Police continuously strives to enhance the status of police professionalism through effective law enforcement services. We need your input to accomplish this goal. If you wish to register a compliment or file a complaint, inform any officer that you would like to speak to a police supervisor, or call; (734) 942-5360. You may also mail your complaint, comments and suggestions to the following address:

Annual statistical summaries pertaining to complaints and internal affairs investigations are considered open source documents and may be obtained by contacting our CALEA Accreditation Manager at tony.staats@wcaa.us or by mail at:

The Police Chief can be contacted at:

When a thief uses your personal identifying information (name, date of birth, Social Security number, credit card numbers, etc) to commit fraud or theft. Crimes include ordering products, opening bank accounts, and obtaining credit cards, all in YOUR NAME! Identity theft can ruin your credit history and cost you thousands $$$.

Request the credit bureaus put a “fraud alert” on your accounts
Ask for a free copy of your credit report. Read the report carefully, noting any suspicious activity

Protecting Yourself Against Identity Theft

If you have any questions or concerns, call the Airport Police immediately.

This link is intended to provide you with some commonsense measures you can take to protect your community from people who would use terrorism against you.

All these things leave terrorists vulnerable to detection….if we are alert and…..if we report it!

Staying Alert
How do we recognize the difference between normal and abnormal behavior?
By staying alert in our daily routines and getting to know:

Overcoming Stereotypes
Many of us have been conditioned to think of a certain type of person when we hear the word “terrorist.” Unfortunately that means we look at a person’s appearance, language, and culture when evaluating suspicious actions.
We need to get beyond those stereotypes.
You can NOT identify a terrorist by:

You CAN identify a terrorist threat by observing suspicious activity that may lead to a criminal act!

Recognizing Suspicious Activity Identifying suspicious activity is not a hard science. You have to rely on your judgment. Your suspicion of a threat could be confirmed with one incident. It could take a series of incidents. In the long run, it comes down to judgment and commonsense.

Unusual Requests for Information
Unusual requests for information can be a warning sign of terrorist activity.
Although possibly legitimate, these are also techniques used by terrorists to gather information.

Unusual Interest in High Risk or Symbolic Targets
Maybe they are taking an unusual interest in the Airport buildings or aircraft.

Unusual Activity
Be aware of:

Fraudulent Identification
Many 9/11 terrorists were in the country illegally using fraudulent IDs. Altering or using false government identification in any way and for any purpose is against the law. This includes:

Numerous Visitors
Terrorists, when not acting alone, need to meet with their conspirators. Pay attention to visitors:

Avoiding Community Contact
Not all people who maintain their privacy are terrorists! But people intent on doing illegal acts want to be left alone.

Annual statistical summaries pertaining to complaints and internal affairs investigations are considered open source documents and may be obtained by contacting our CALEA Accreditation Manager at tony.staats@wcaa.us or by mail at

As a victim, you have certain rights under the law:

Map and Directions to Martin’s Towing from the Airport Police Station:

We can help you locate lost belongings.