The History of Detroit Metro Airport

1929: The groundbreaking for Wayne County Airport occurs in April 1929. 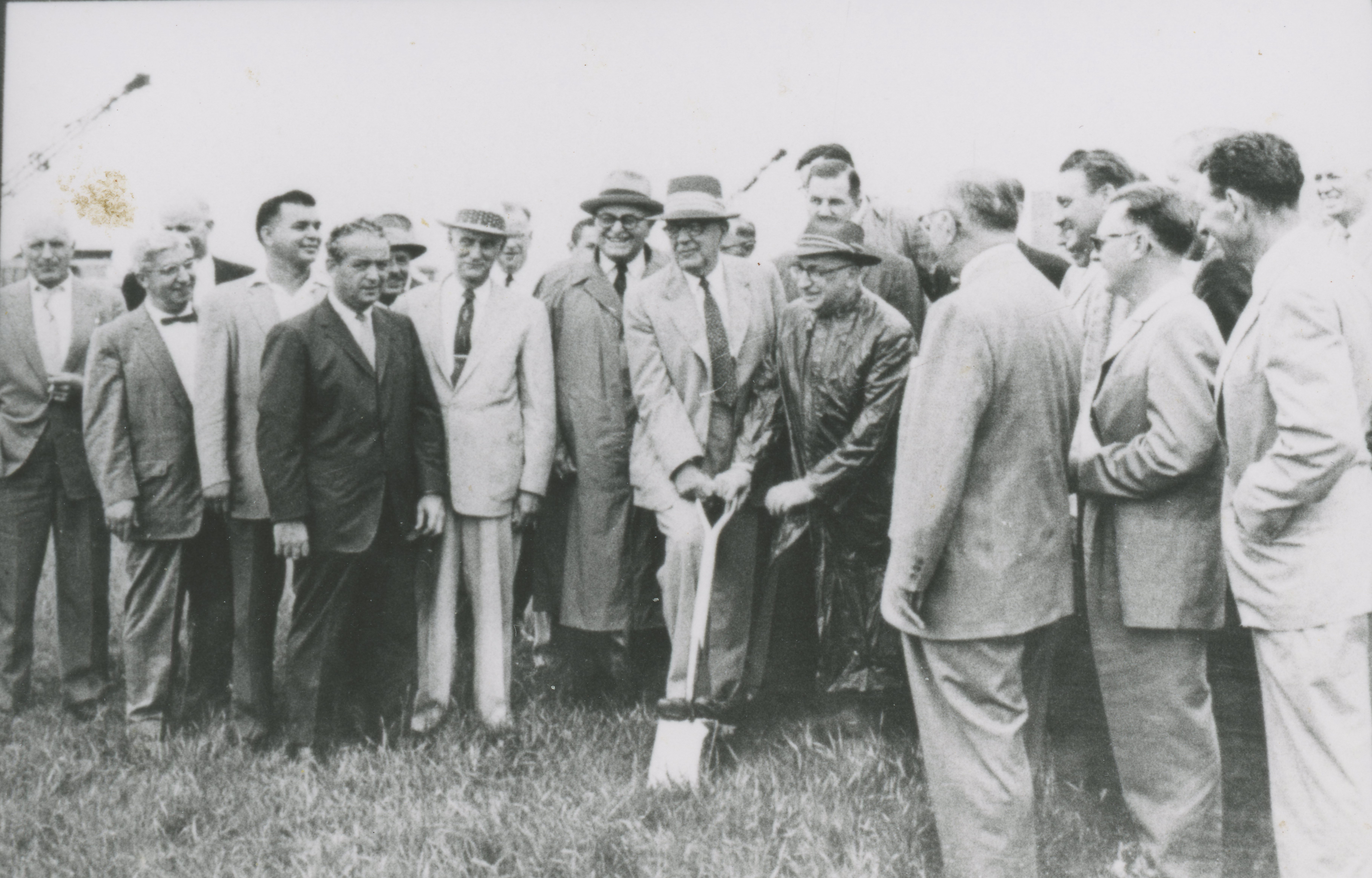 1930: On September 4, 1930, Wayne County Airport opens at the corner of Middlebelt Road and Wick Road in Romulus, Michigan.

1940: Control of the Wayne County Airport is assumed by the U.S. Army for use as a staging base for transport of military aircraft to Europe. The U.S. Army constructs new hangars, runways and other facilities. The airport is renamed Romulus Army Air Field.

1943: In all, 107 Women Airforce Service Pilots (WASPs) are assigned to Romulus Army Air Field to ferry aircraft across the United States. 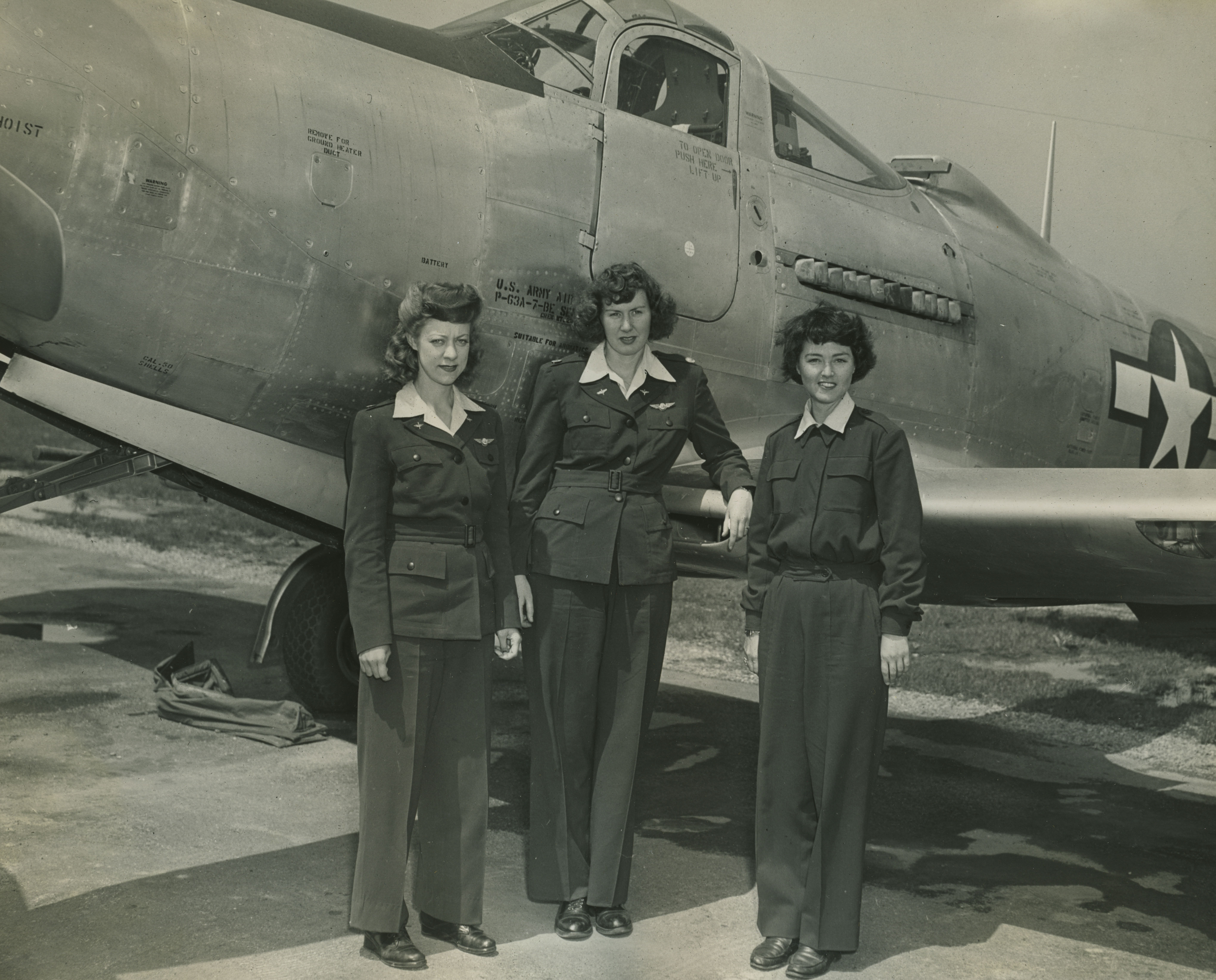 1944: The U.S. Army announces its plans to release the airport. 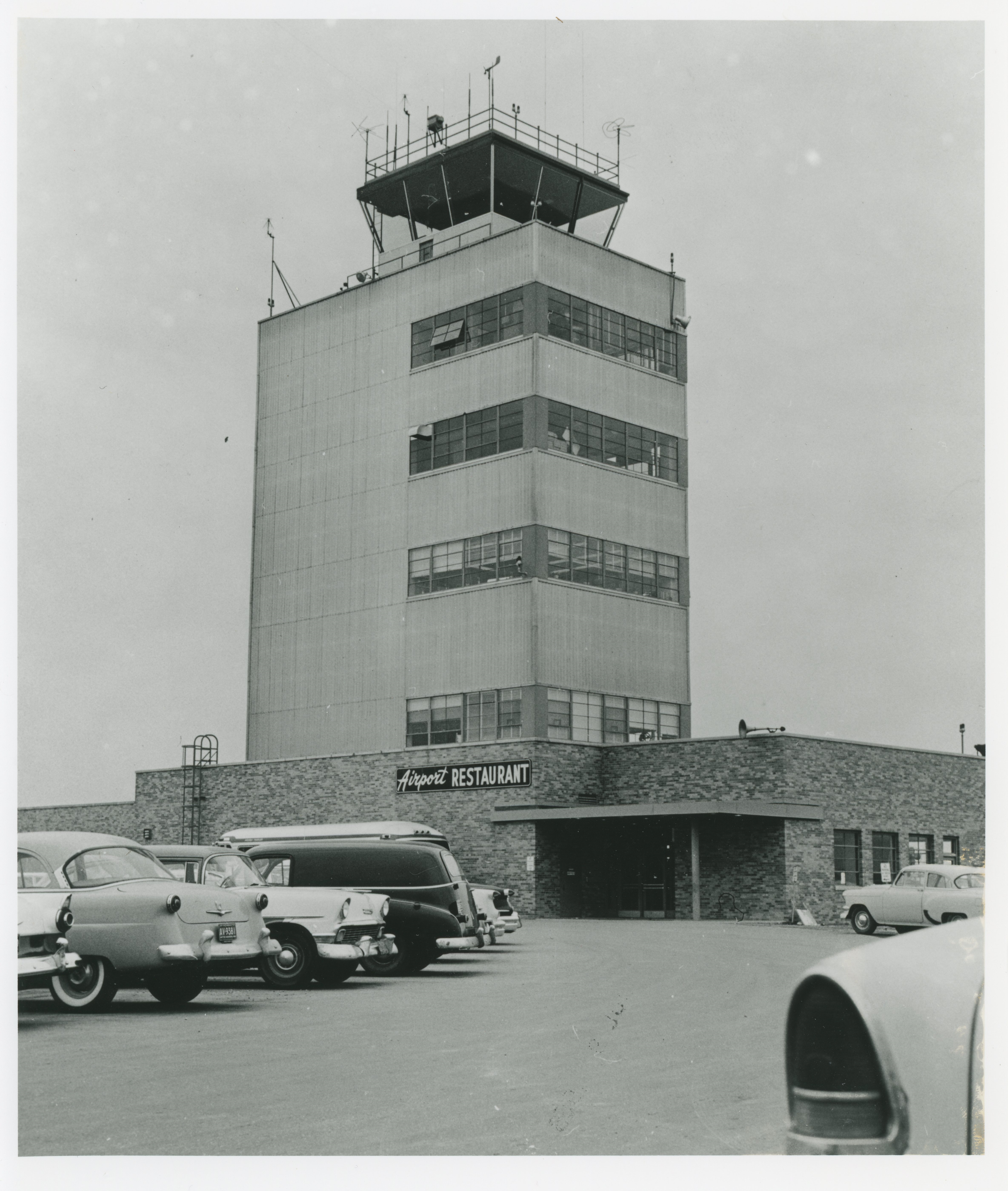 1956: The Civil Aeronautics Administration (CAA) announces Detroit is one of the cities to receive long-range radar through the CAA’s $246 million program to prepare the nation for civil jet transports. For minimum delay and maximum safety, the new detection device enables CAA controllers to scan for aircraft up to 200 miles away. 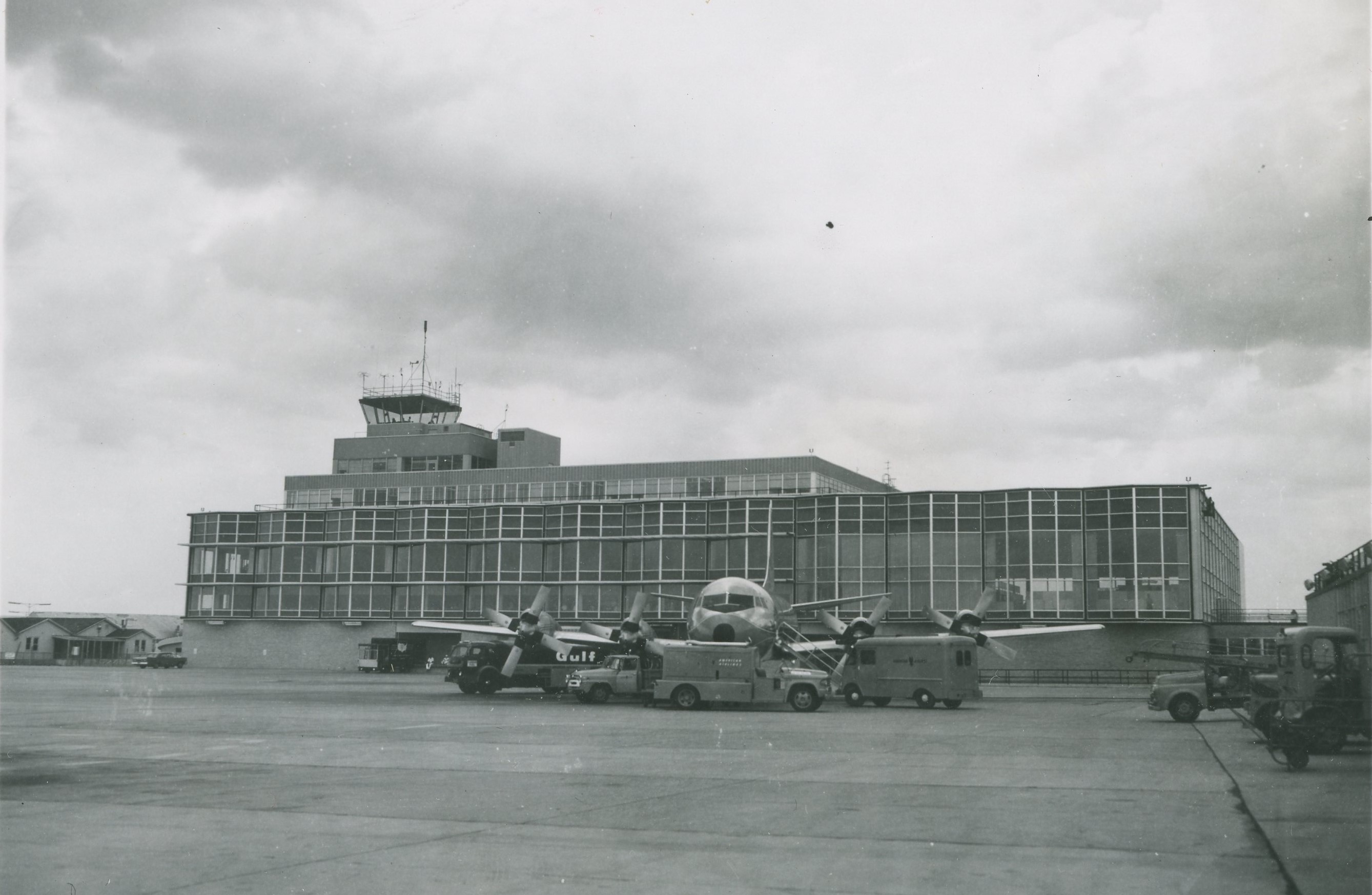 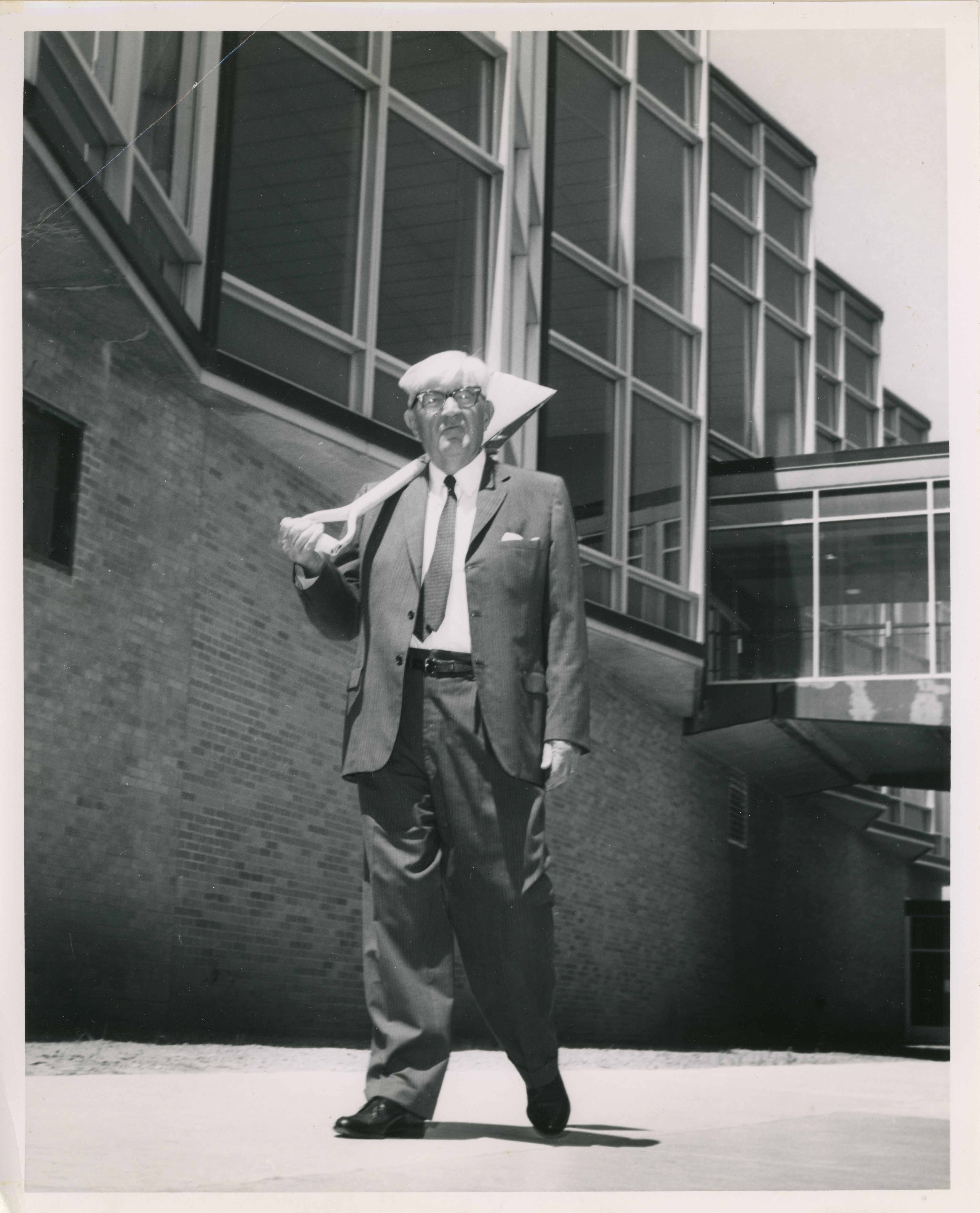 1966: Terminal 2, known as the North Terminal, opens. By June 1966, the final commercial air carriers move from nearby Willow Run Airport (YIP) to Detroit Metropolitan Airport. This brings the number of scheduled passenger airlines at DTW to 13. 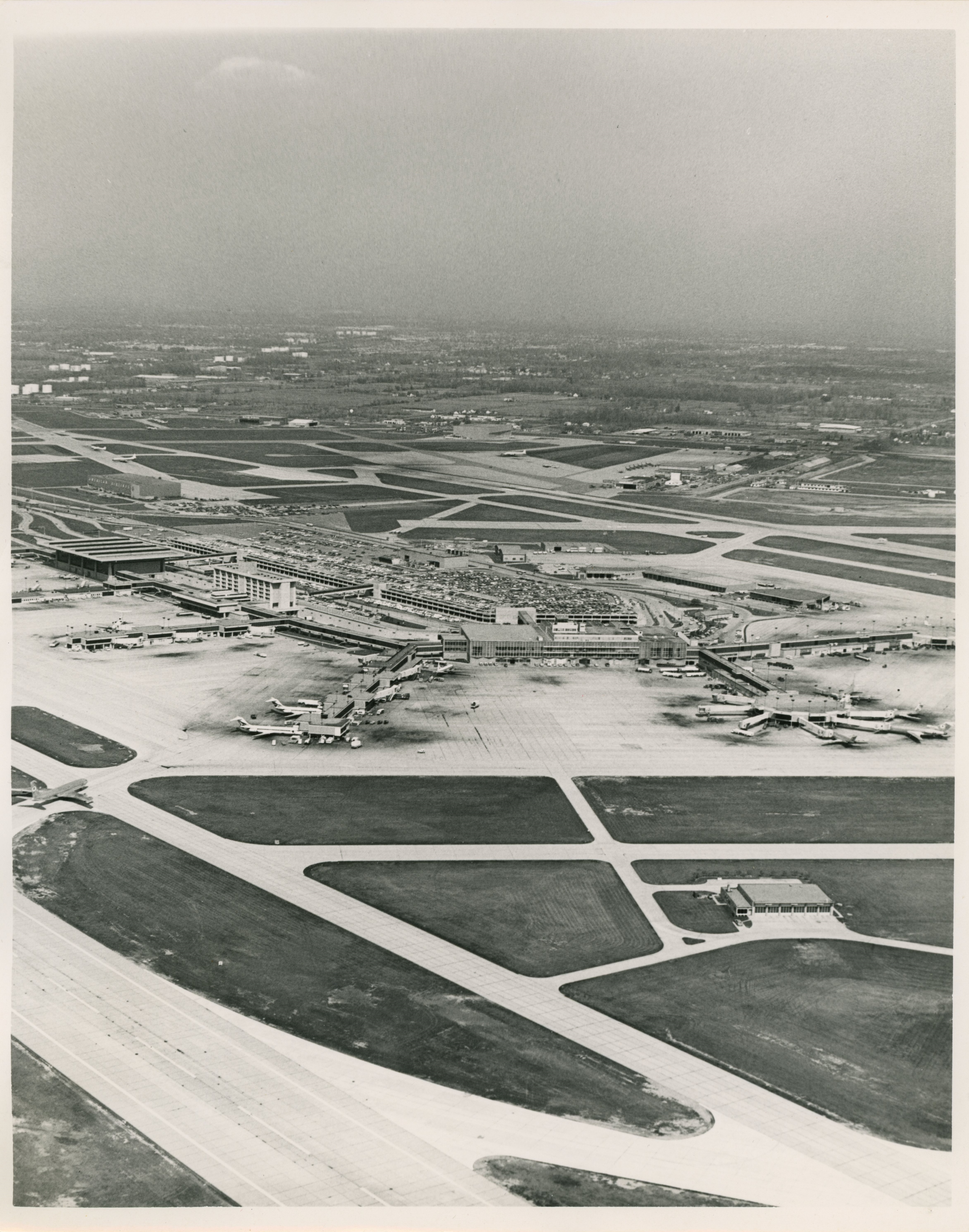 1974: The Michael Berry International Terminal is built. Berry served as a Wayne County Road Commissioner and played a key role in the airport’s expansion. 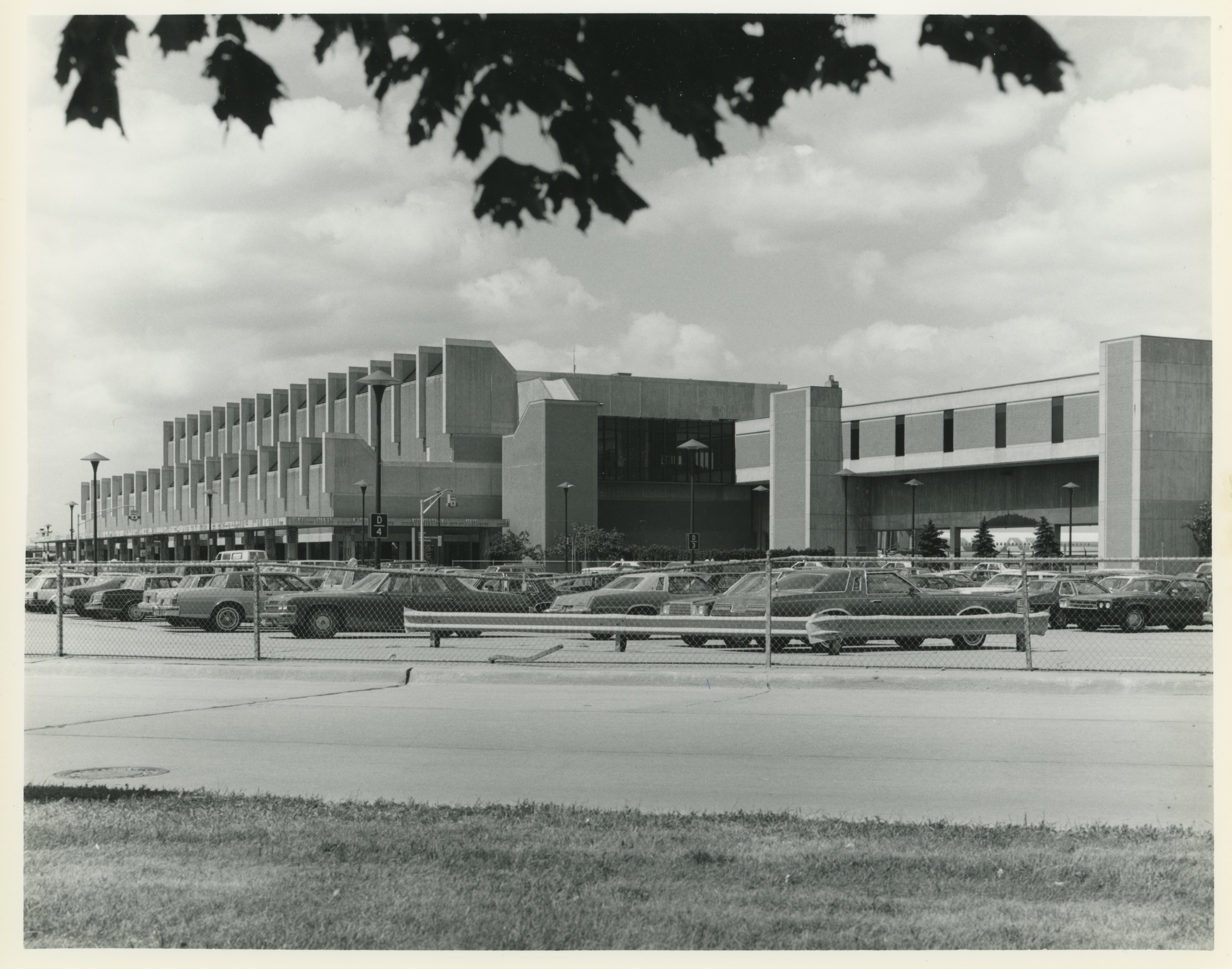 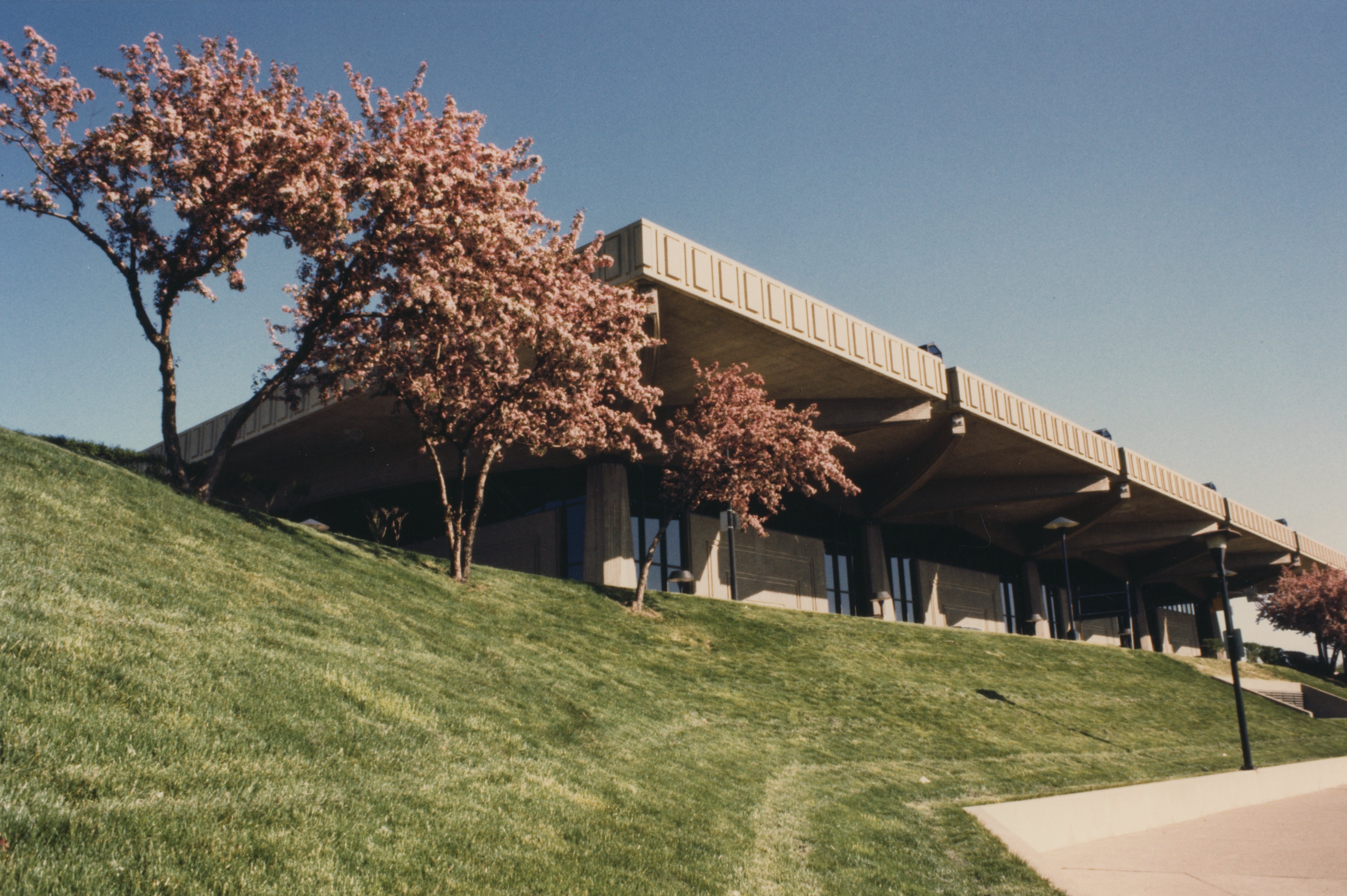 1978: Deregulation is enacted, taking control away from the government. Airlines are now allowed to set their own fares and routes.

1992: The FAA takes control of its new $15 million Air Traffic Control Tower. At 250-feet, it is the tallest ATCT in the Great Lakes Region. 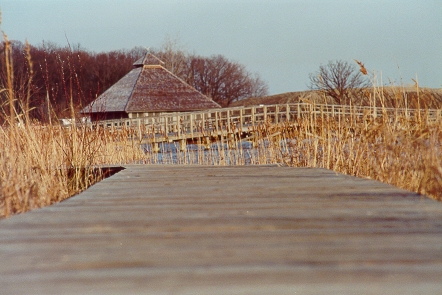 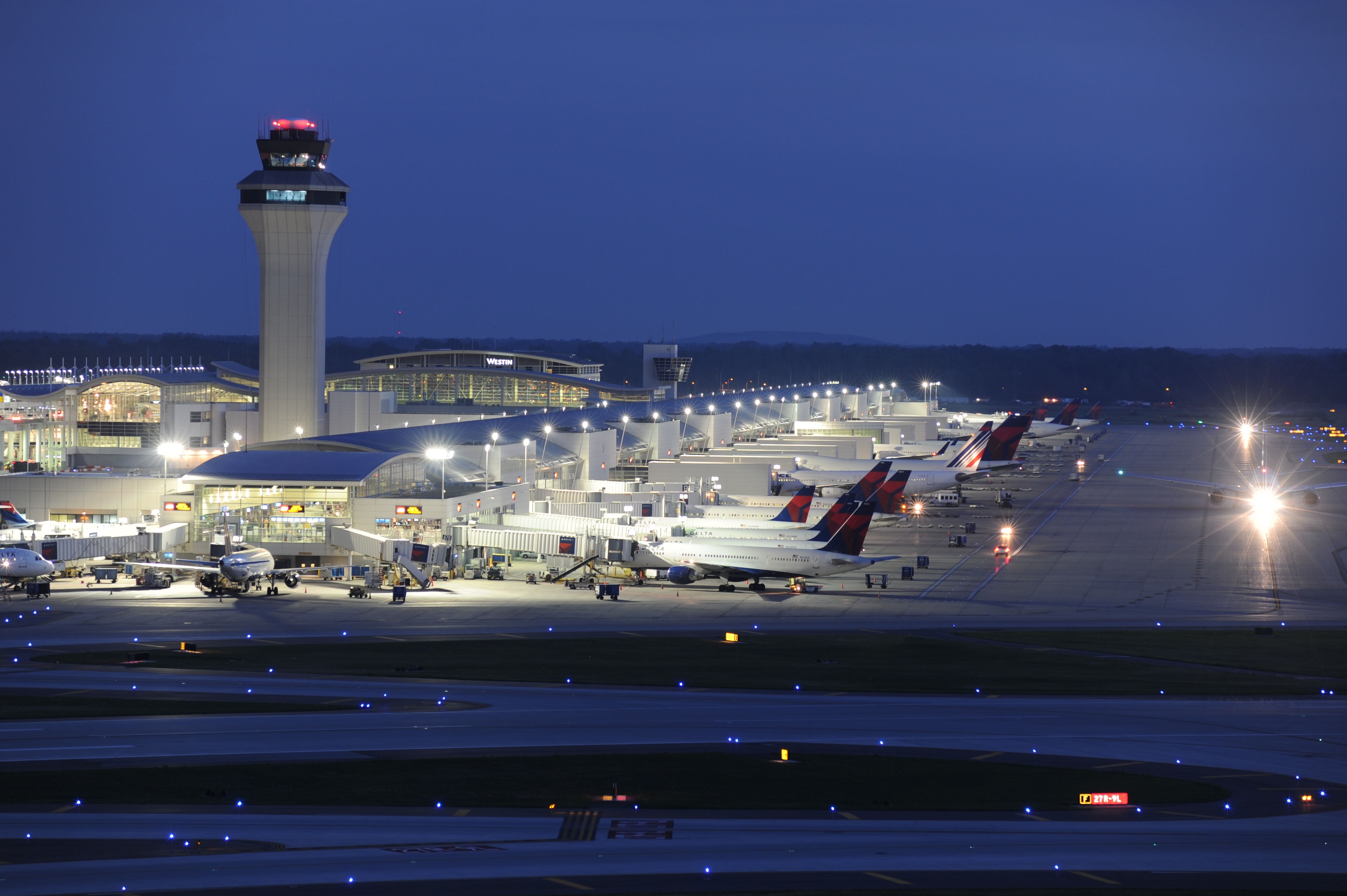 2005: The J.M. Davey Terminal is demolished to make room for a new North Terminal.

2008: The new North Terminal opens at Detroit Metropolitan Airport, while the Smith and Berry terminals are retired as passenger facilities. 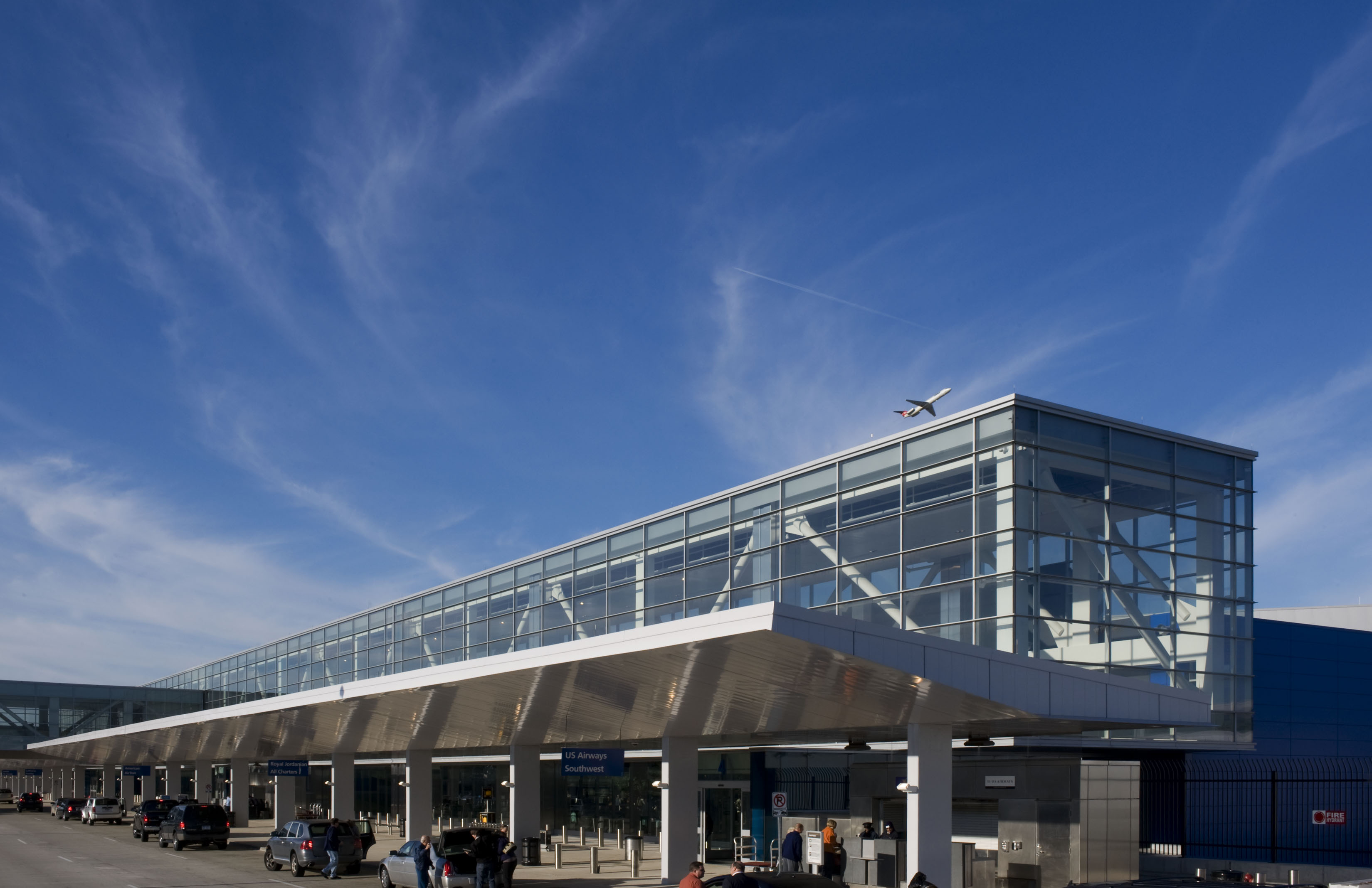 2012: The Ground Run-up Enclosure (GRE) opens to significantly reduce noise in neighboring communities, when jet engines are tested at DTW after maintenance. 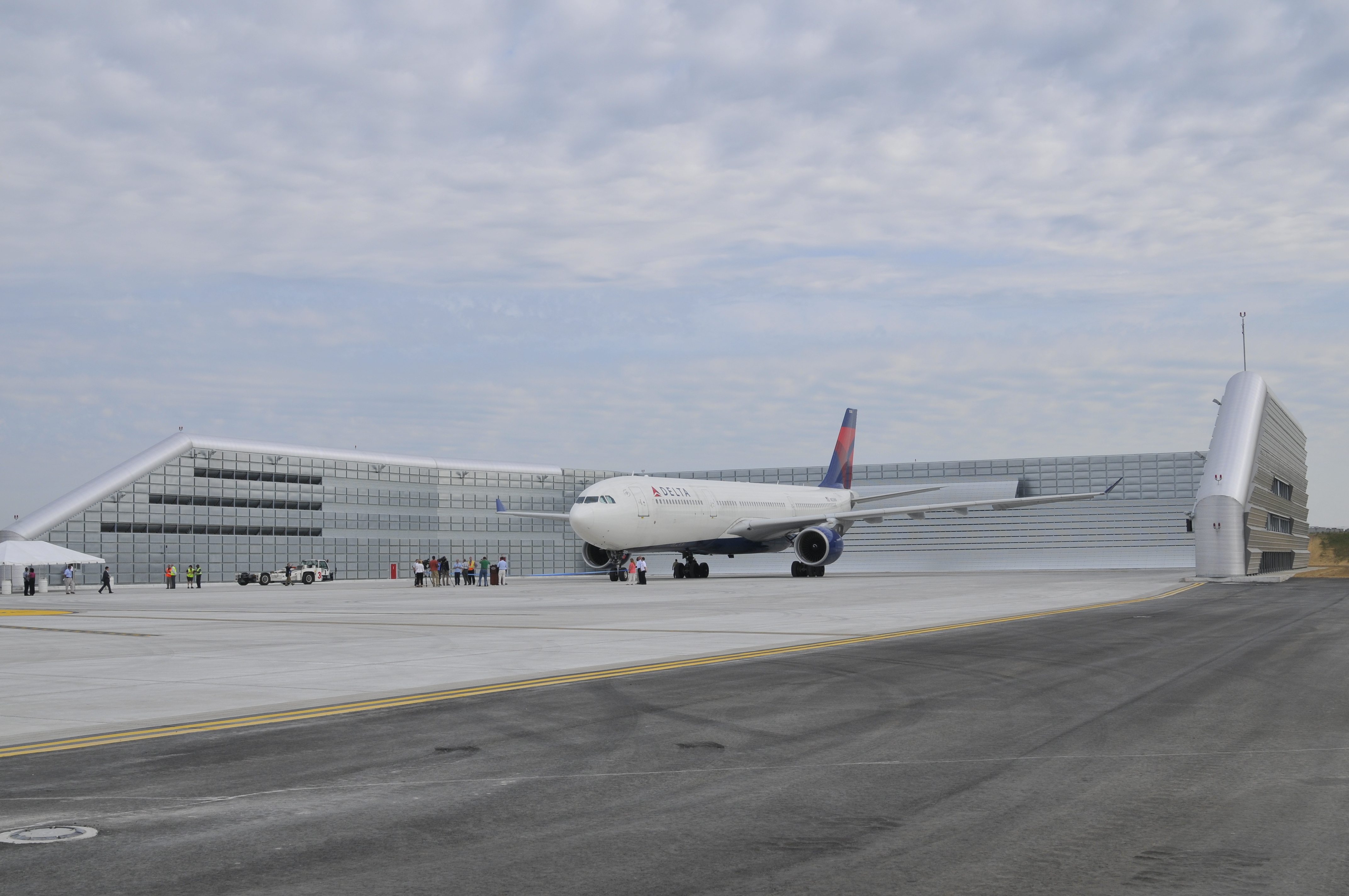 2014: A study by the University of Michigan-Dearborn determines Detroit Metropolitan Airport generates $10.2 billion in annual economic impact and supports more than 86,000 jobs across Michigan. 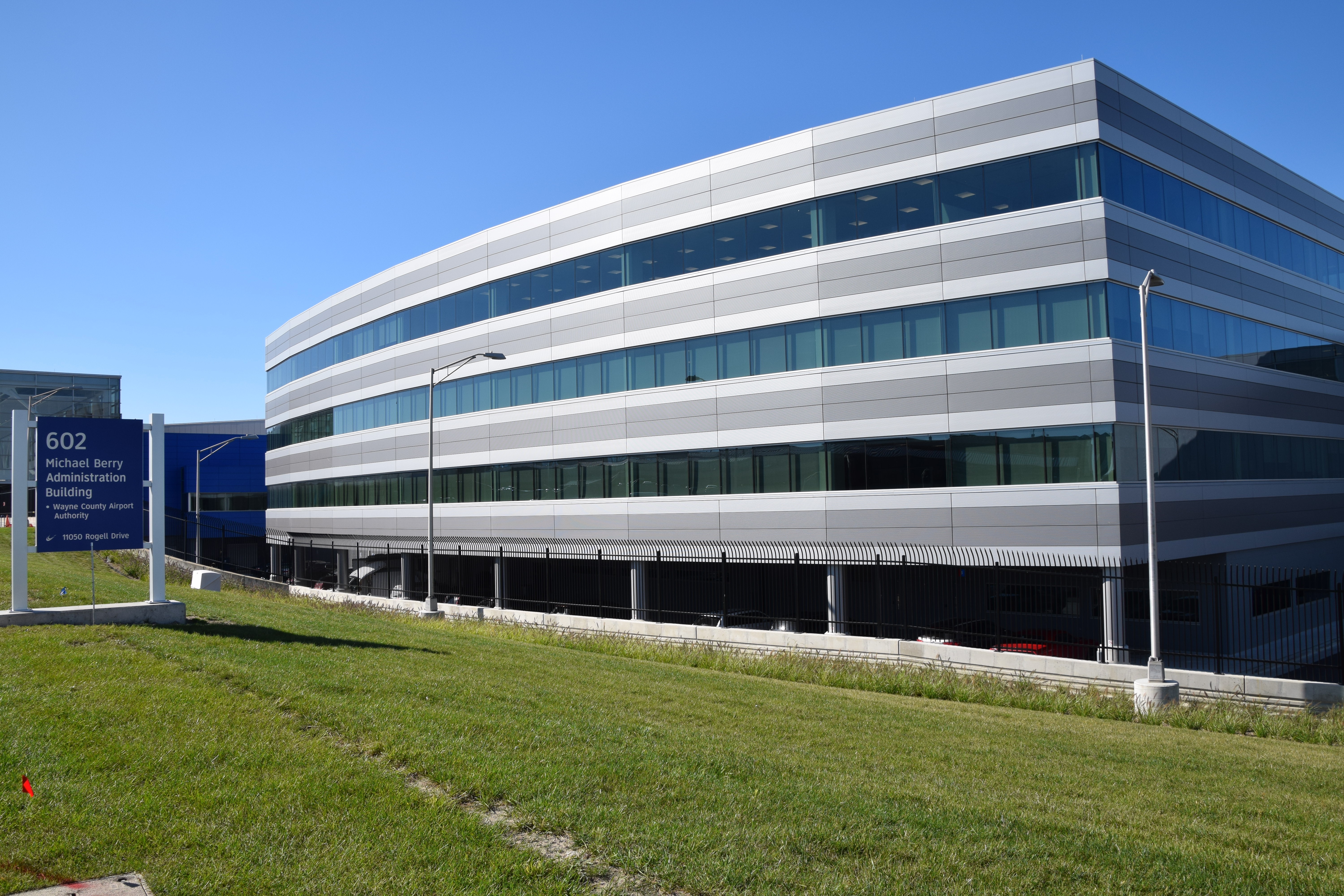 2022: The North Terminal is renamed the Warren Cleage Evans Terminal on April 4, 2022, in honor of Wayne County Executive Evans’ dedication to public service.